What works to get the job done?
by Chris Way
Keywords: loading, fundamentals, blog 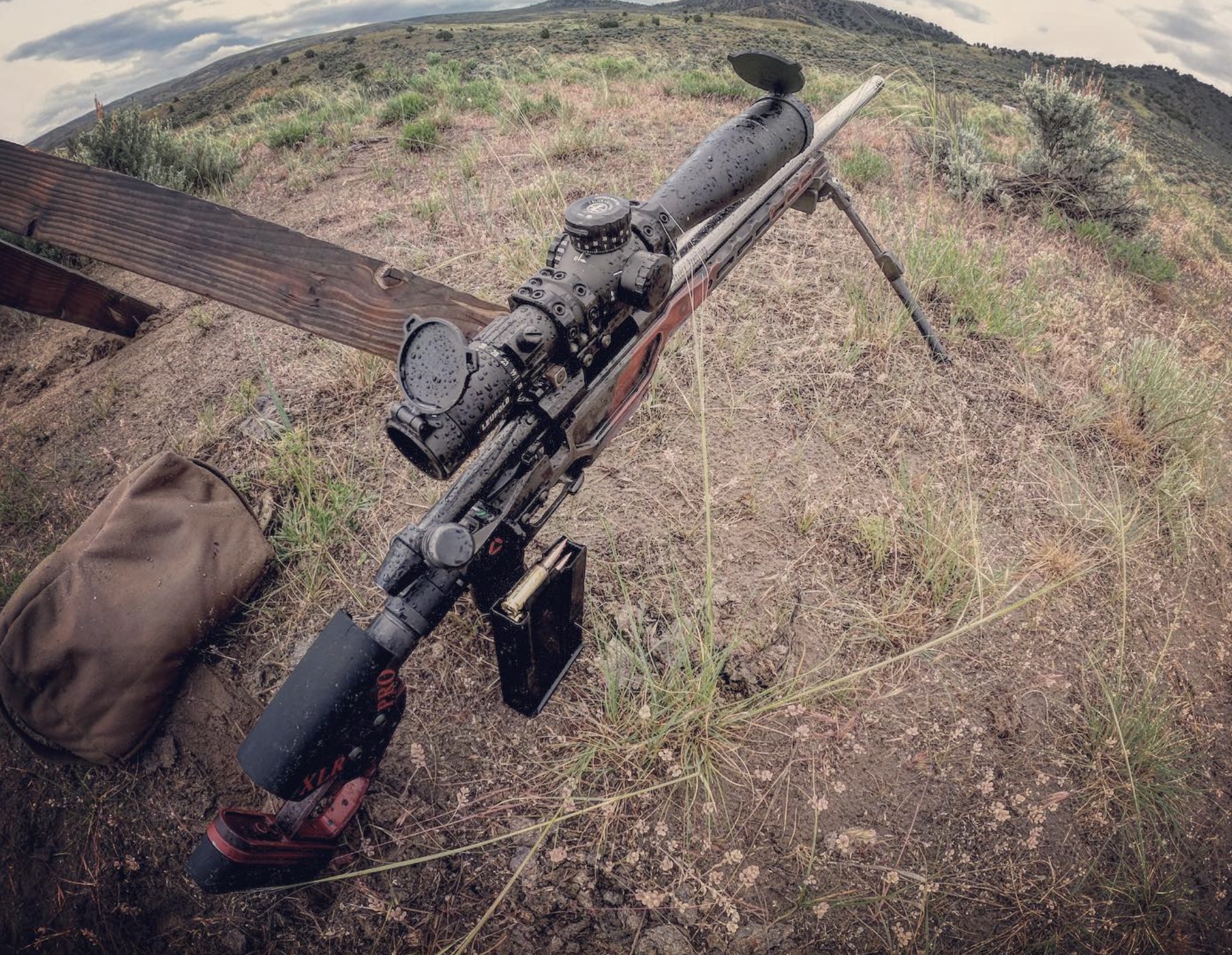 I respect and admire people who have walked their own paths and along the way amassed so much life experience that when asked they can give you an explanation with an example from their life, first-hand. I try to be like those personal heroes in my own way. Even if it means doing things that aren’t as popular. Like investing a year to prepare for Assassins Way getting first-hand accounts of what works and what doesn’t.

One strength living this way has provided me is the ability to define clear left and right limits to what I’m capable of given any set of possible equipment choices. What if you end up needing to shoot factory, shoot a less optimal caliber, a heavy or a light rifle? Run 100 miles, climb a big rock, swim a long distance, travel through dangerous environments? I don’t want to take someones word for it when there’s so much to gain from figuring it out or at least validating it in the field.

So anyway, staying on track with this theme of bullets and speed, I established that there is a sweet spot for velocity among the calibers I shoot that deteriorates above and below that zone. What about the effects of velocity within that optimal zone? I mean the zone is over a hundred feet per second wide. My understanding of how people develop loads is that a good shooter will find a “node” in that spot where all of the factors seem to come together: group size, SD, ES, and stability… but what about just shooting the whole damn zone? Sounds nuts. Perfect. 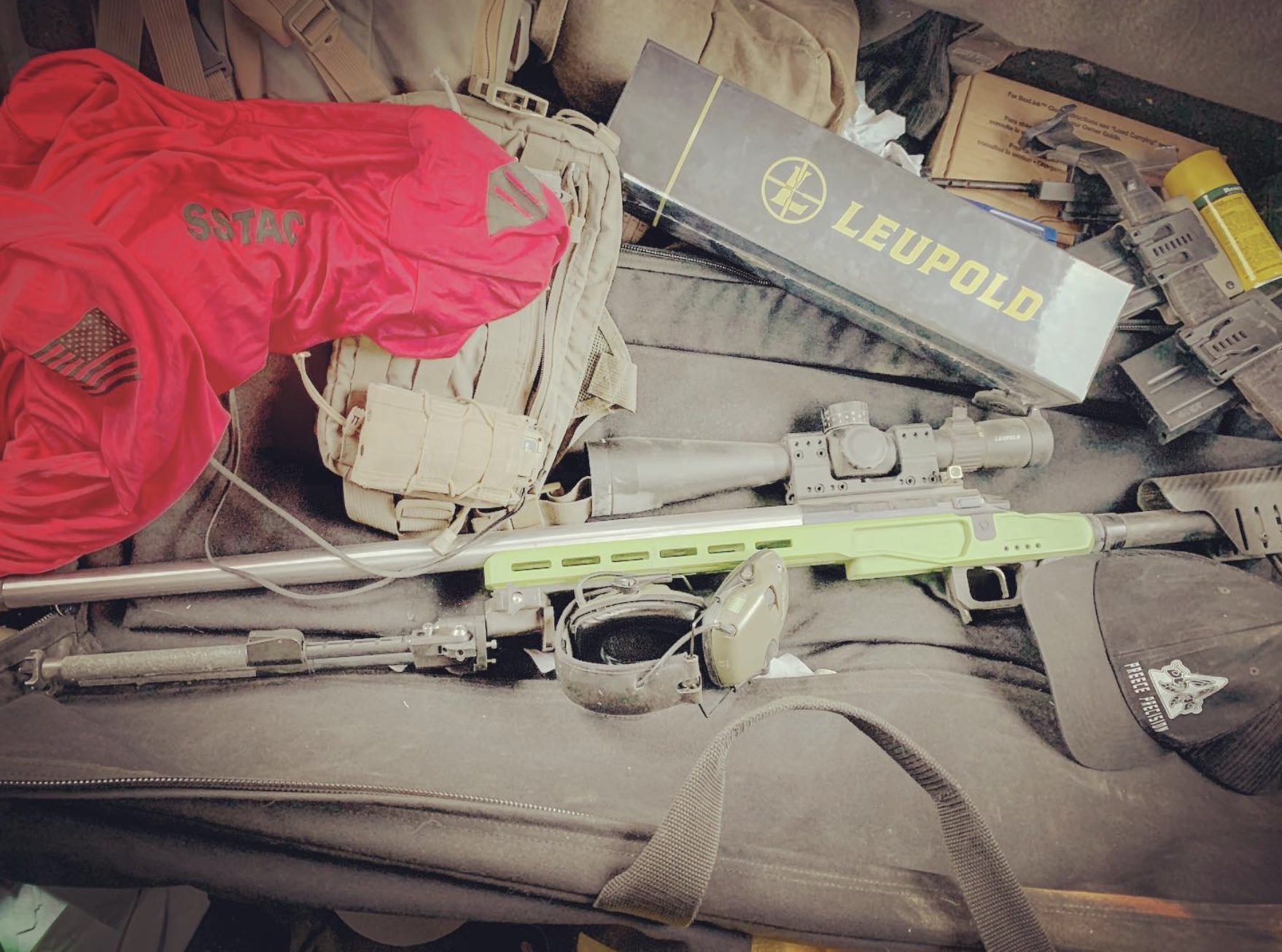 The NRL hunter events are an exciting new series of competitions that allow shooters to test a broader set of individual skills in a variety of locations. The format is blind and asks that a shooter can locate, range, and engage targets on their own with minimal information provided.

The targets tend to be a little larger than the stricter precision rifle target sizes, but the added stress of doing more than just pulling a trigger layers in some very important elements to anyone who expects to use a rifle off of the training range. This seemed perfect for seeing a broader application of a rifle and load beyond a narrow competitive outlet like the PRS style stuff.

At the beta test for the NRL hunter series I shot factory ammo and felt like it had no detrimental effects on my performance. At what point did it though? Well, that’s hard to answer, but the thought came to me when running a ladder and shooting the initial velocity spread at a single aim point. What happened was a huge velocity ES in a group that was around .6”

What would happen if I loaded a spread that encompassed the whole sweet spot of my rifle? That’s what I did. 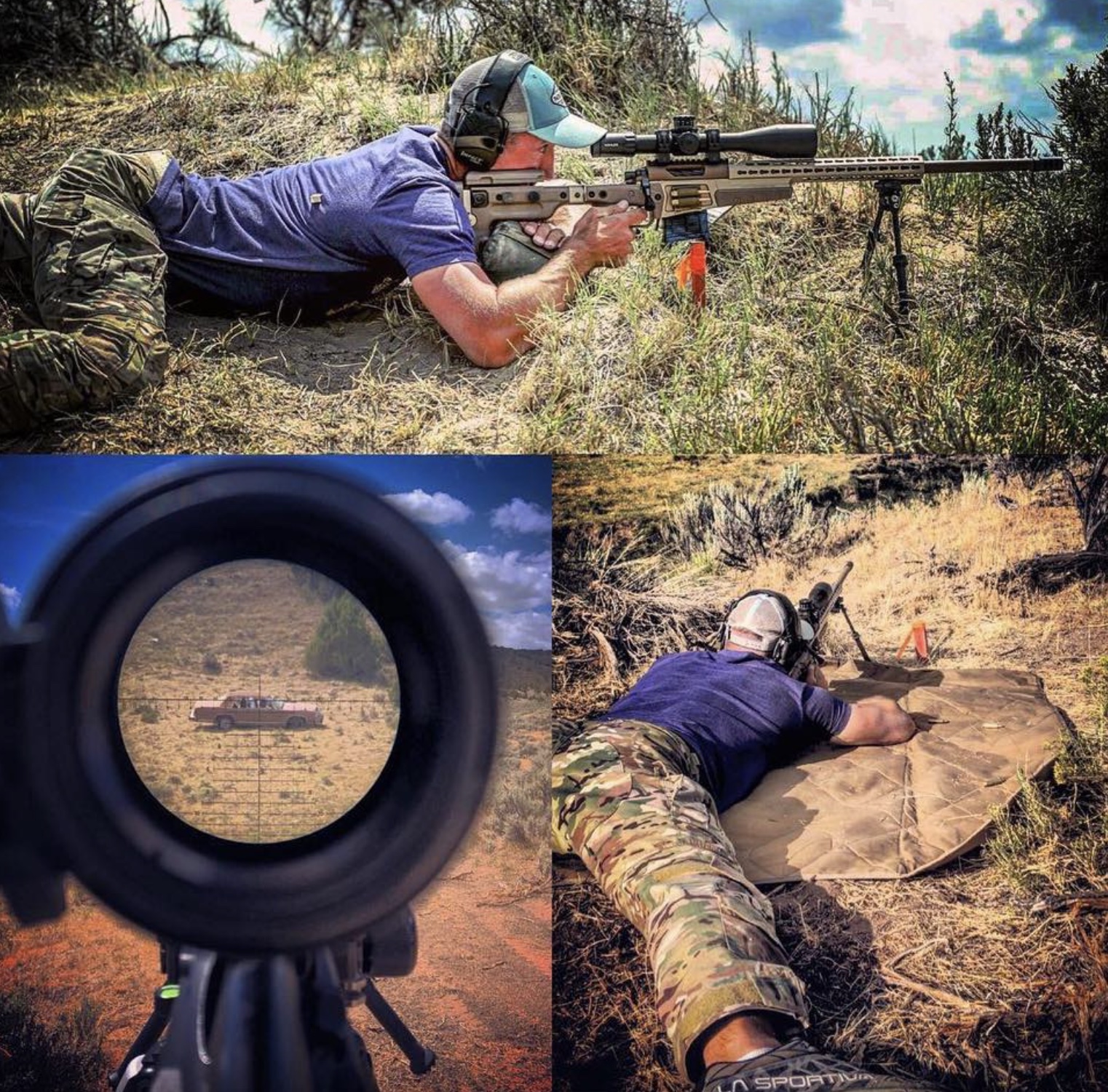 I loaded up rounds with optimized jump lengths so that at 100y the group was under an inch, but the velocity ES was very close to 100fps.

I heard that we weren’t going to be shooting much past 750 and based on ballistic calculators I assumed this spread amounted to about a .4mil or 10-11” spread at 750y which fit within the targets height. I found most targets to be a minimum of .6 tall and many a whole mil wide so really wasn’t concerned.

My first match had some technical equipment issues (I broke my rangefinder), and my second one didn’t have gear issues at all but I kind of lost it mentally toward the end. I am planning on shooting two more before the end of the season to round out the test and am highly optimistic that I can continue to perform better with any load within the velocity zone. The skills and tasks needed to perform at these events did not demand anything better, but it would be close to impossible to get factory ammo with tolerances as bad as the load I used; I have never seen factory shoot half as bad as the load I used. 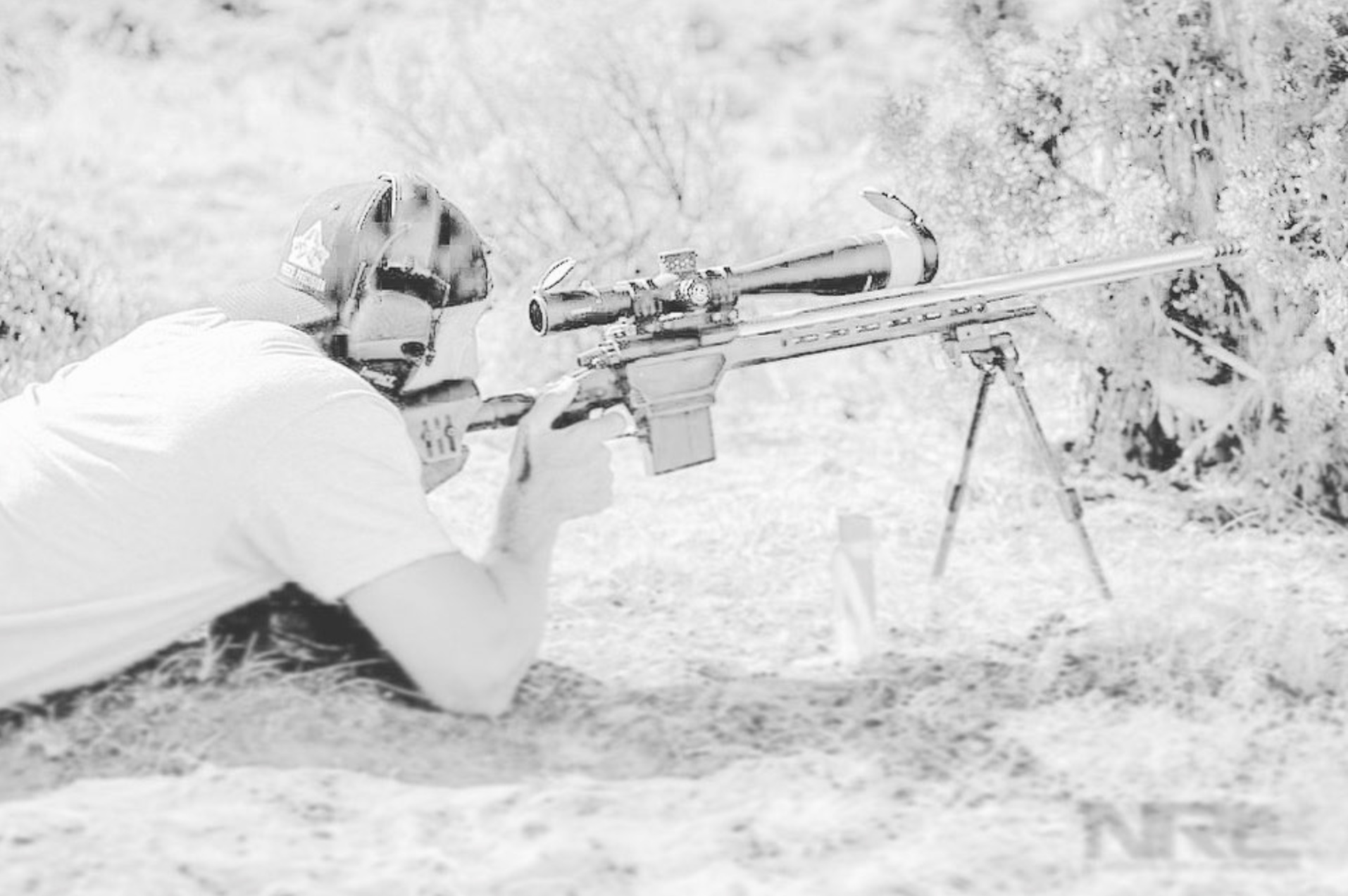 In the end I need to shoot another few matches to draw more concrete conclusions, but from what I can tell from these tests, I am not going to worry about my load beyond a basic level of tolerances.

What matters? I believe 100% that in all of these competitive outlets that the winners have solid fundamentals of marksmanship. What the best shooters can do and get away with starts with the solid fundamentals they developed prior to how theyre competing now. 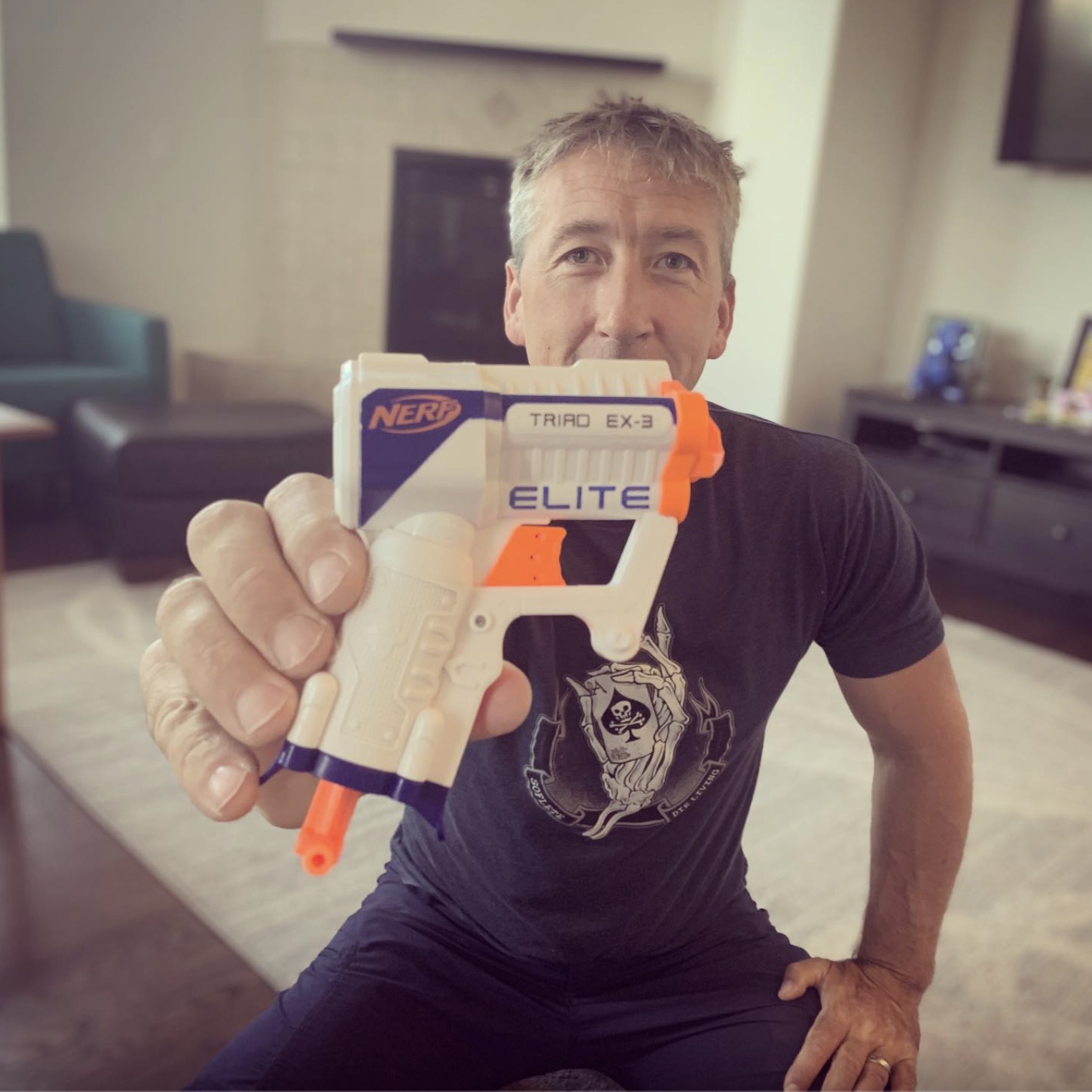 I think if people focused on fundamentals, not gadgets, we would be seeing the population of shooters in the top 20 zone of performance grow and competition turn into an actual sport instead of what it is now… which isn’t. 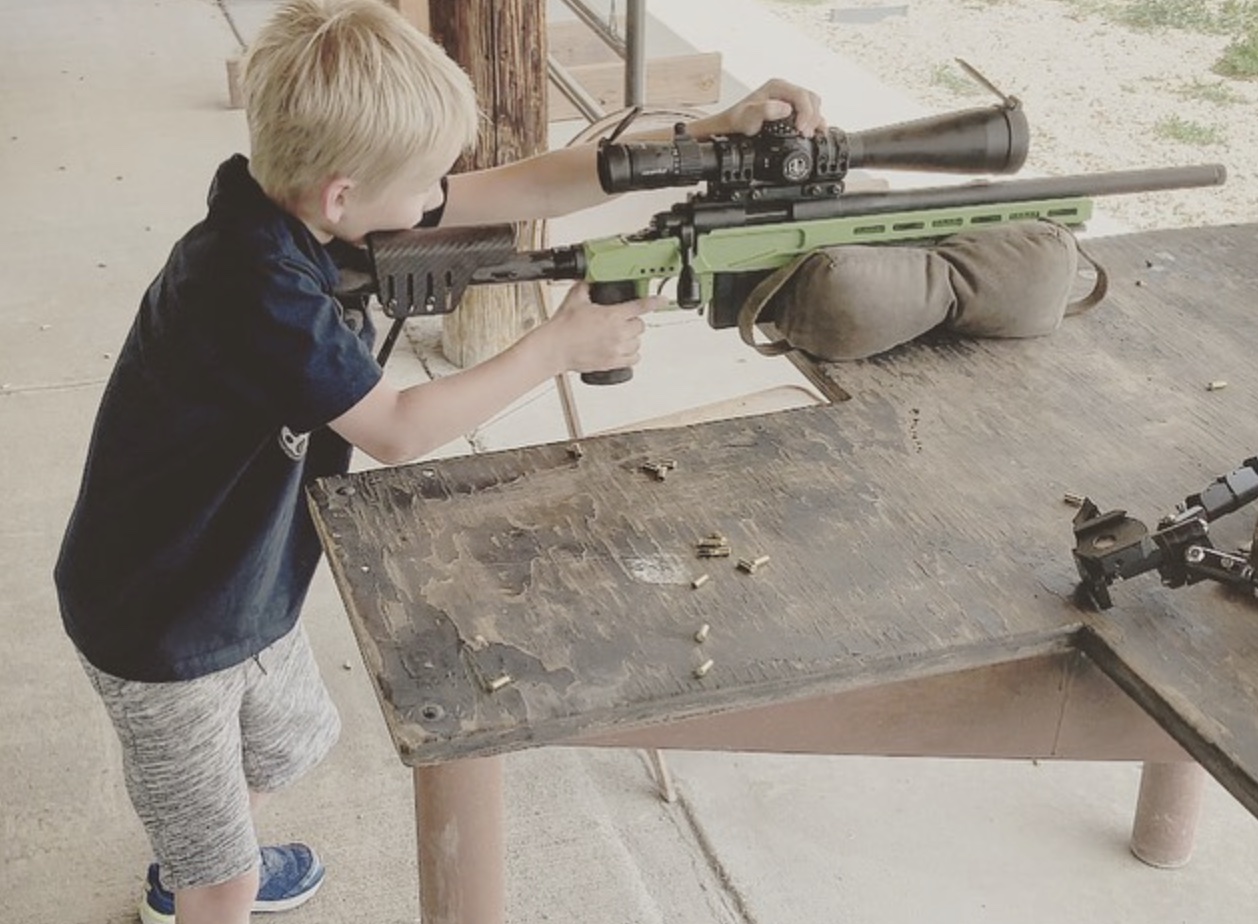 More to come about this in the future.

Until then, worry about fundamentals, not gear.