Most shooters at some point in their learning process were told about the fundamentals of marksmanship. The variations tend to circle four or five aspects that have a profound influence on the final landing place of the bullet shot from the rifle in hand. The elements most commonly discussed are Position, sight picture, breath control, trigger manipulation, and follow through. 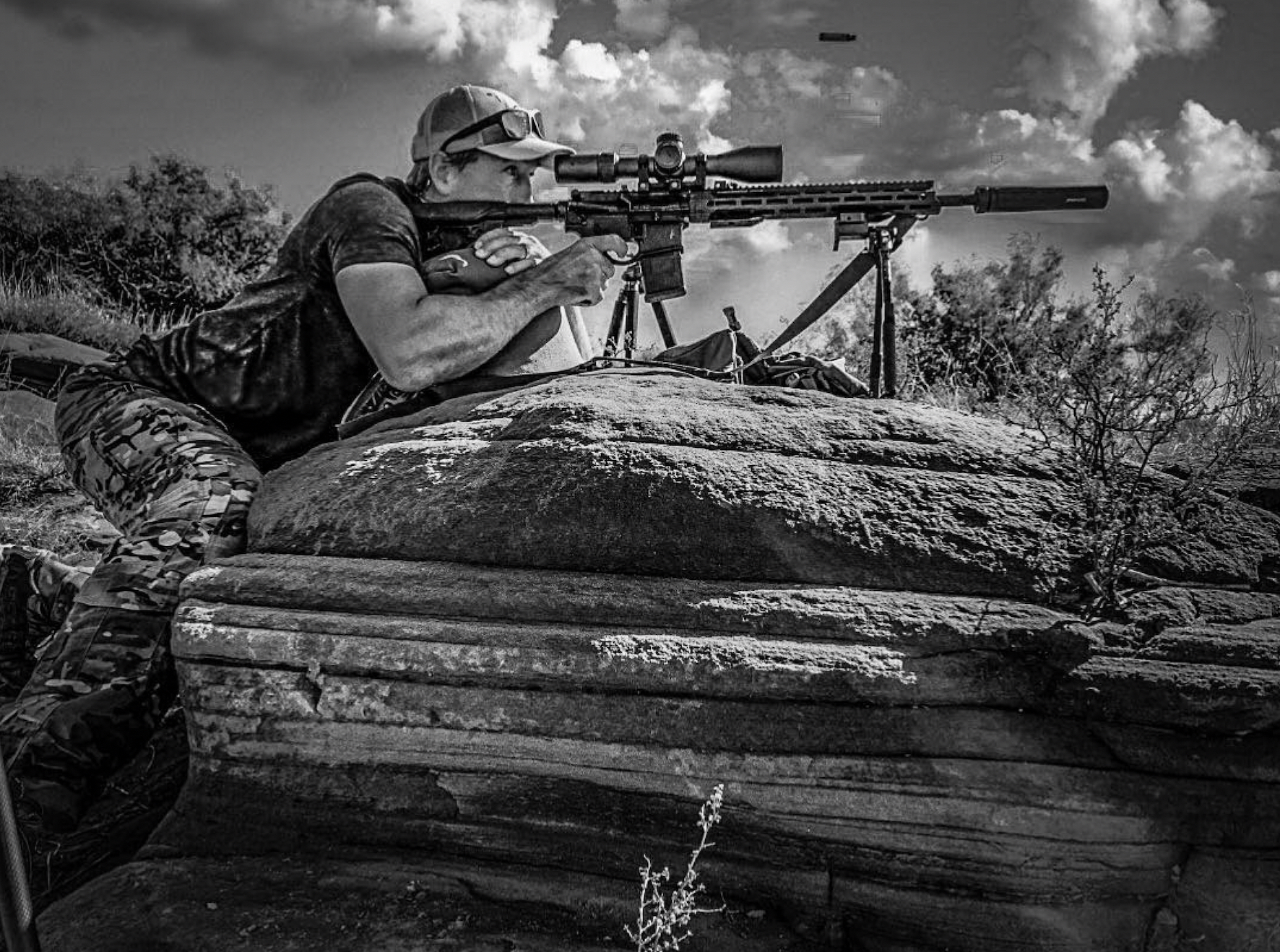 Having spent a lot of time discussing shooting with shooters from every walk of life I have noticed that most can account for these elements in their shot process and discuss them with relative ease. If pressed most shooters would agree that they are important, but many look around for someone else to use as an example of how they are employed incorrectly, because we tend to think that we have these basics down if were engaged in higher level activities like hunting, competition, work applications and such. 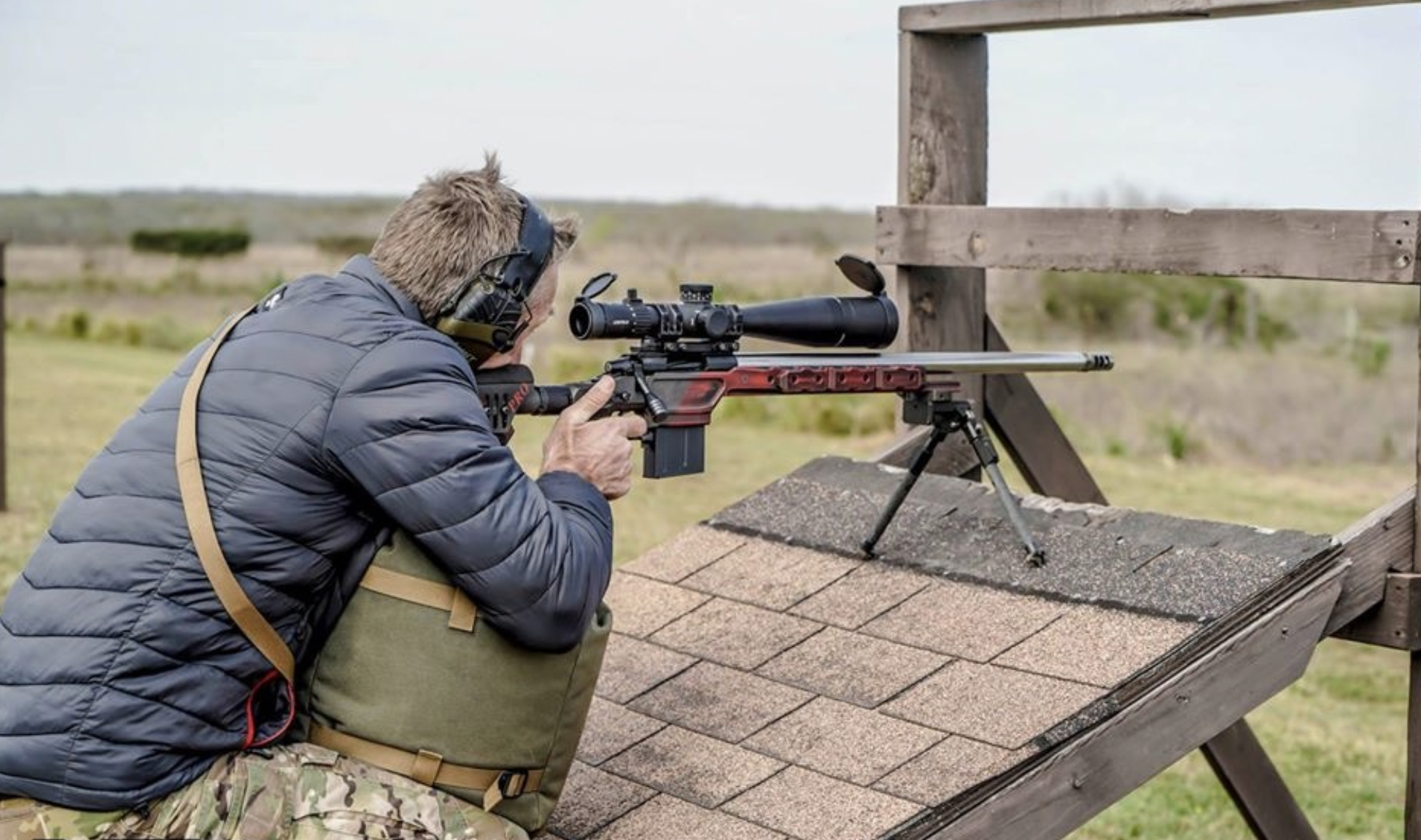 Having access to thousands of shooters targetry doing the same thing provides some insights to averages and trends. One fascinating aspect of the data collected so far, and the data that continues to come in, is that more than likely most shooters are not applying the fundamentals of marksmanship consistently through all positions. Moreover, multiple targets reveal that more often than not, the fundamentals are applied inconsistently from day to day as well. 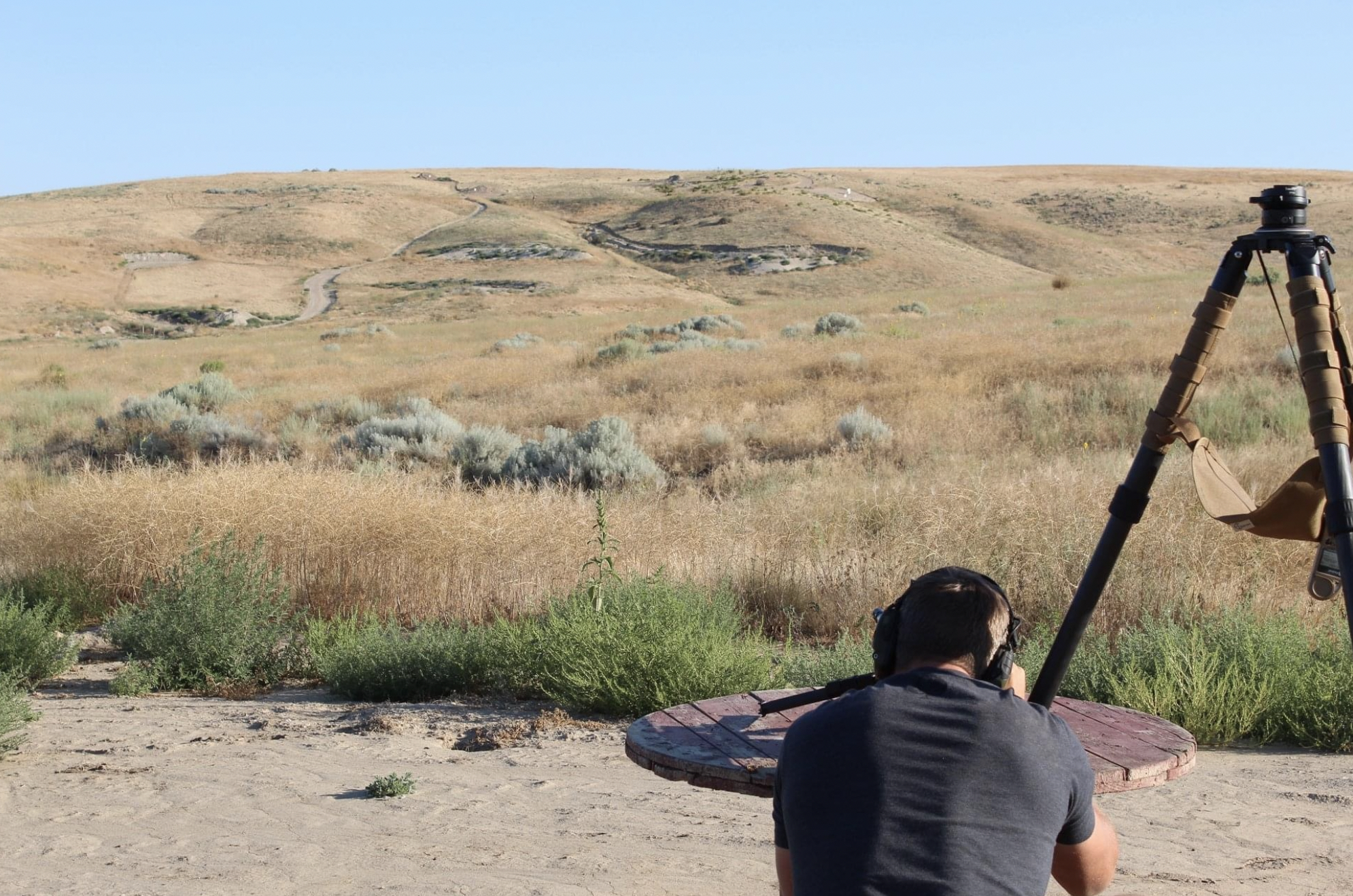 Could this apply to you? Probably. So lets discuss the fundamentals in a little more detail so that perhaps we can all reincorporate them into our training routines and get closer to the shooters we think we are or aspire to be!

Preface. The Riflekraft approach believes that you have to separate your rifles capabilities from your own shooting capabilities. What does this mean? It means that if you develop a load that shoots a .15” group at 100y that’s awesome and a great example of what your rifle is capable of. This is not any insight to how it will shoot in any other situation necessarily. We know this because we have seen thousands of targets entered and many of them have supporting data that the load shot for the test was sub half inch ammo. The average 12 shot Kraft Data target is currently just over 4”. This means that despite the ammo, the shooters involved in the project are losing accuracy in the application of correct fundamentals throughout the test. 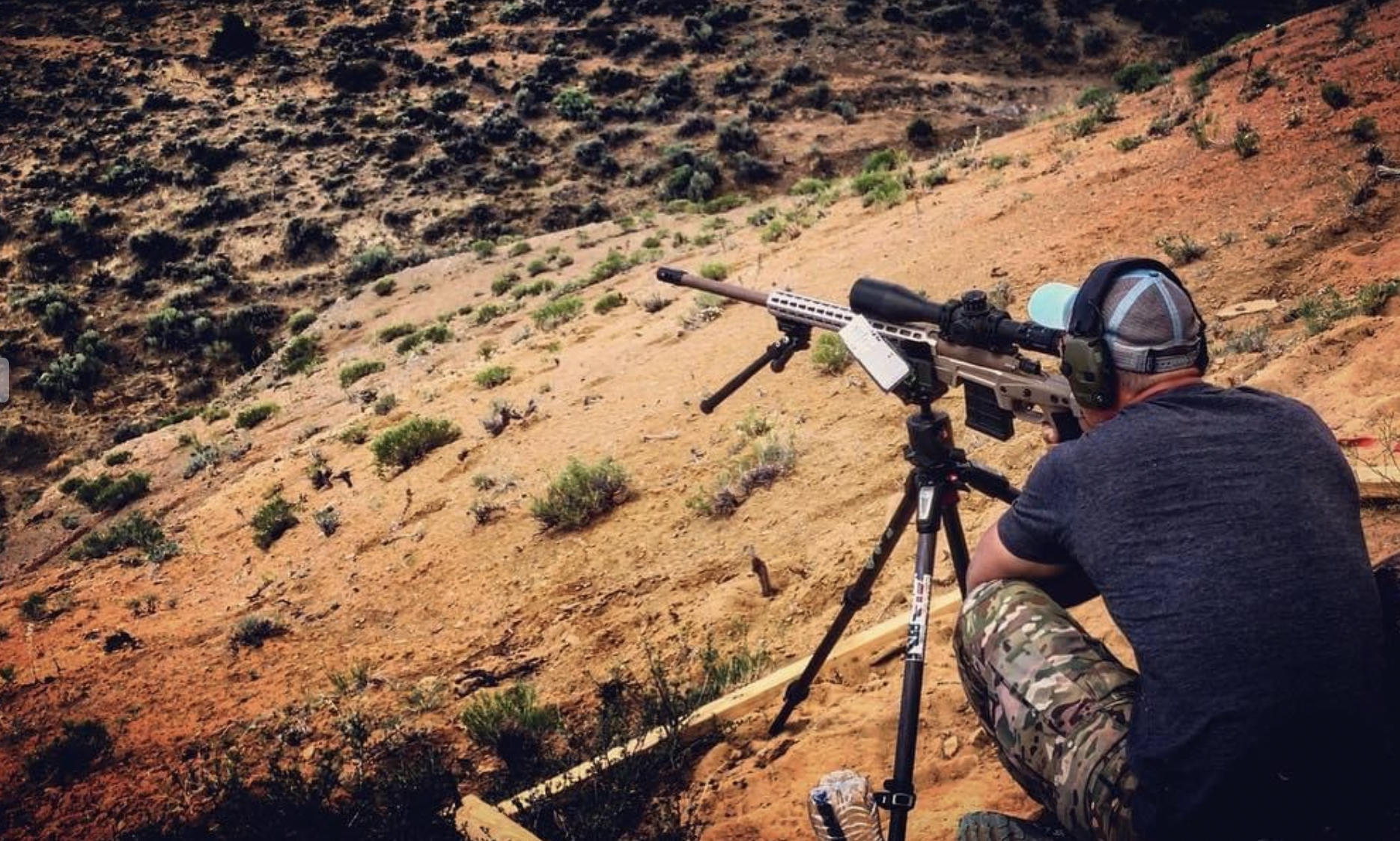 This should be motivating. Fundamentals are easy to train. Training fundamentals will bring your shot groups closer to your rifles capabilities, and as a result increase your hit probability by huge proportions with considerably less effort if applied correctly.

So either go train your fundamentals or stand by for more about the individual elements and ideas to go along with them.