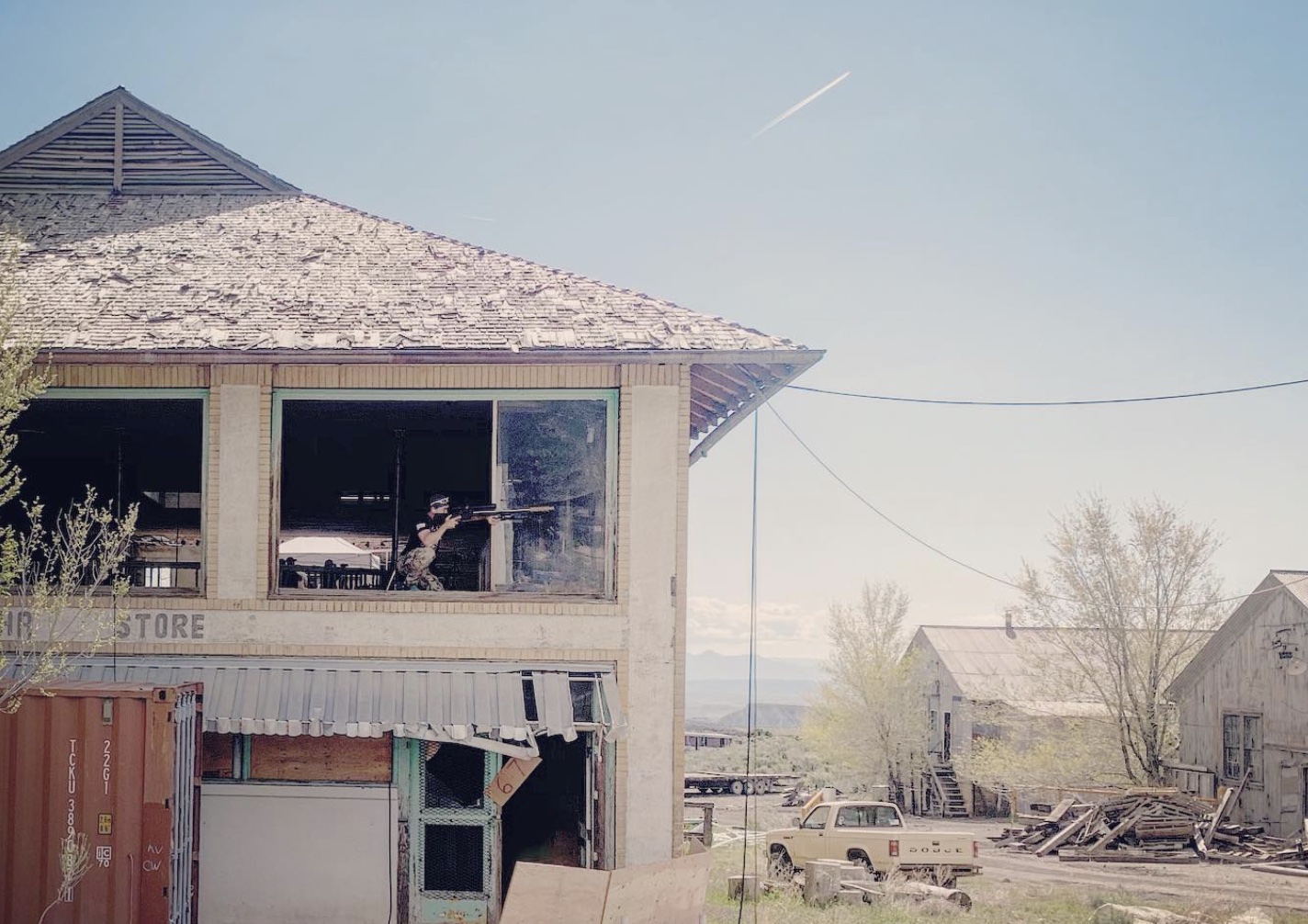 Speaking to hunters, snipers, field shooters, and practical rifle competitors, the shooting stories and shooting conversations often circles back to the shot position to provide context for the difficulty, or interesting aspect, of a shot. It seems like the most interesting stories are preceded by the lead up to an unknown position and not from an anticipated one. 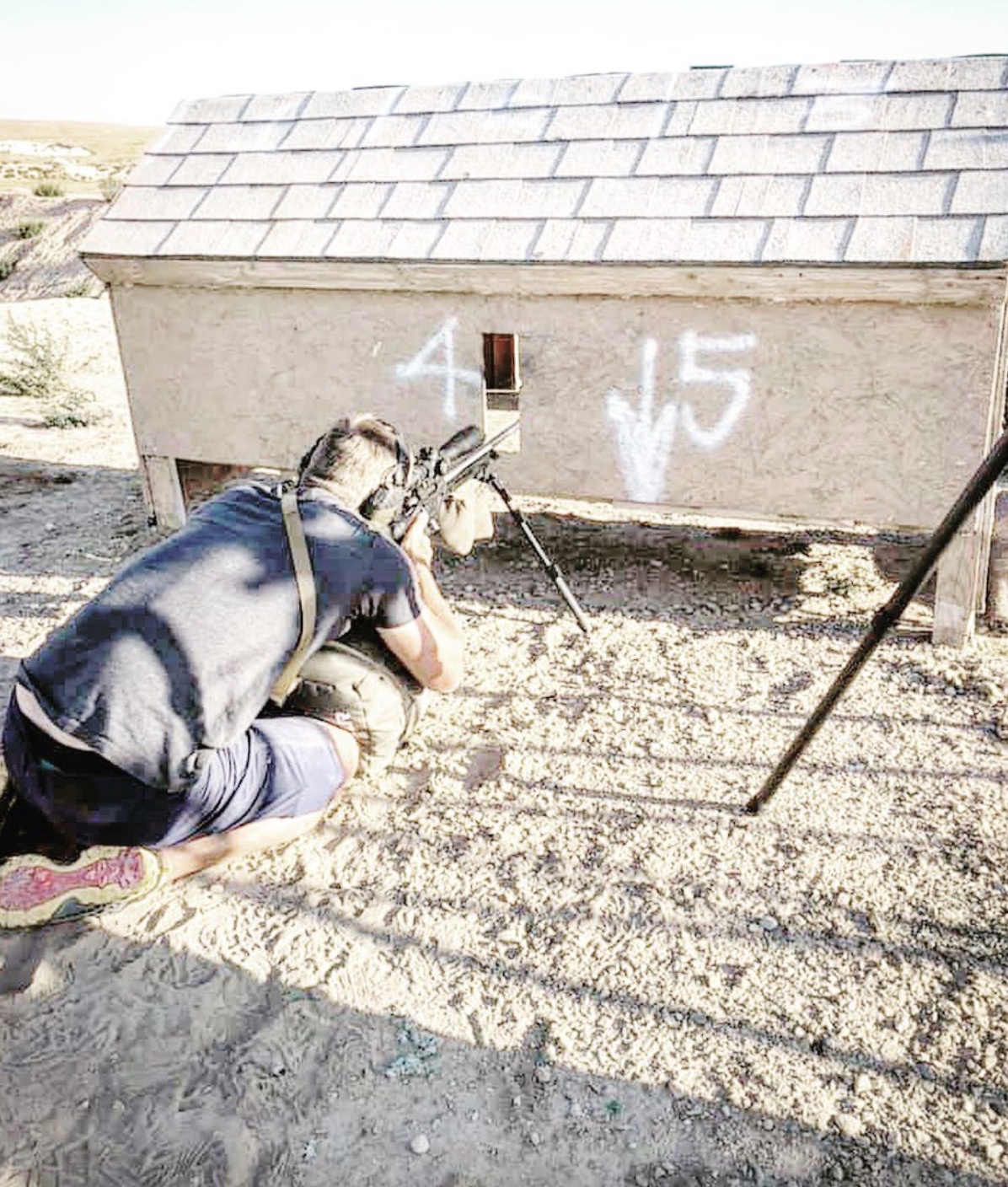 From the data obtained in the riflekraft project it is clear that hit probability for the average participant would benefit the most from skill development over any upgrades in gear or load.

To begin with lets point out that the average MOA of a baseline for all shooters measured is over 4. This means that from the point of aim the average shooter puts all shots within a 4” circle at 100Y after shooting 12 rounds from four positions.

Some people will quickly point out that equipment varies quite a lot between shooters. I don’t believe that the reason for this average is equipment. 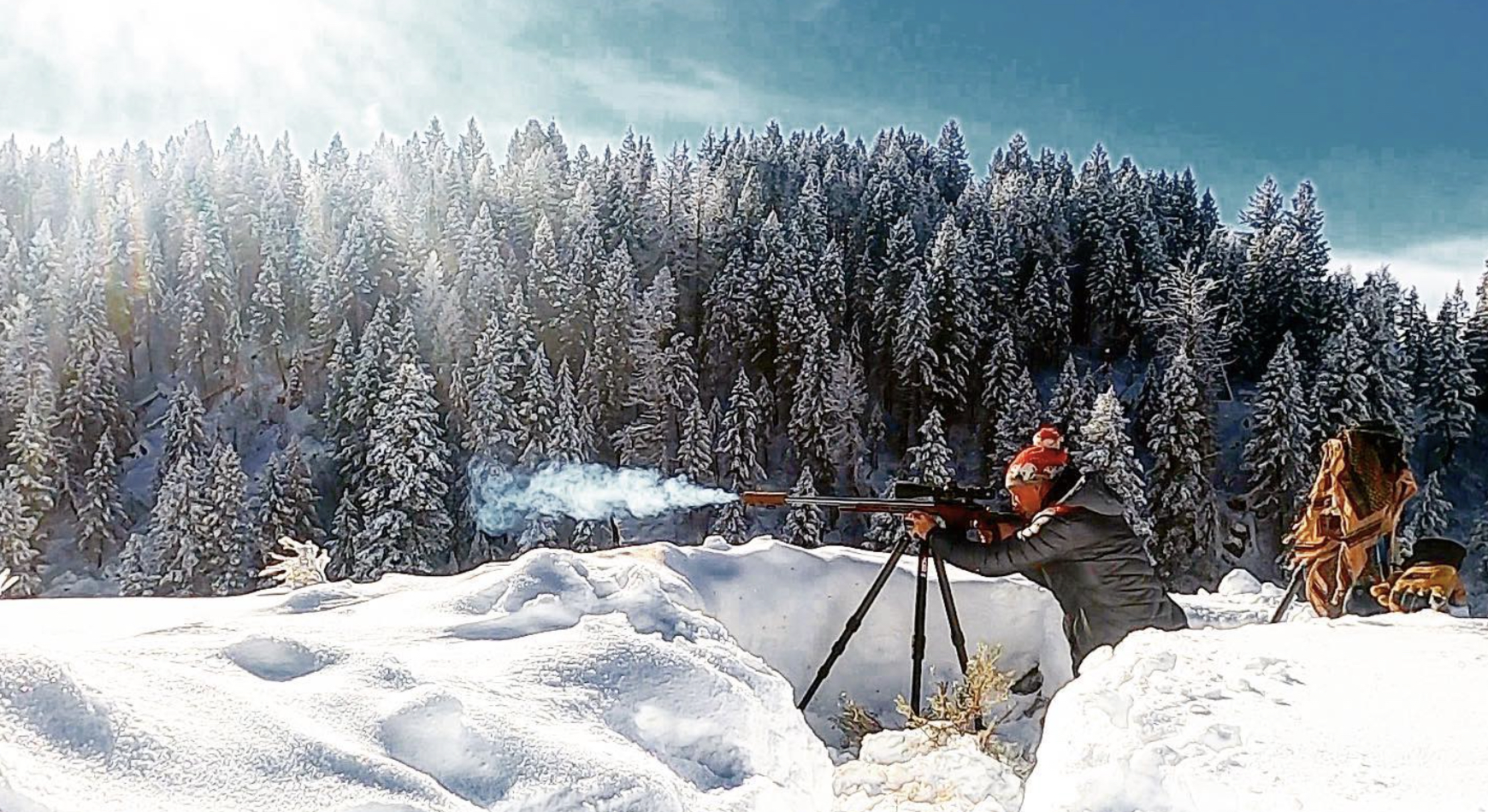 I have a few factory rifles that can shoot an inch all day with any factory ammunition. In fact, as a conversational standard people often compare their rifles to the arbitrary inch standard. Many manufacturers guarantee sub ¾ and even sub ½ MOA and that’s also arguable. Firsthand experience on my part says many can’t back up their claim. I do think it’s safe to say that most modern guns can shoot to the inch standard. I am going to focus on 1” for now. So, assuming the average rifle in the project shot 1” with the rifle ammo combinations and the average baseline is 4” where’s the disconnect? The shooter. 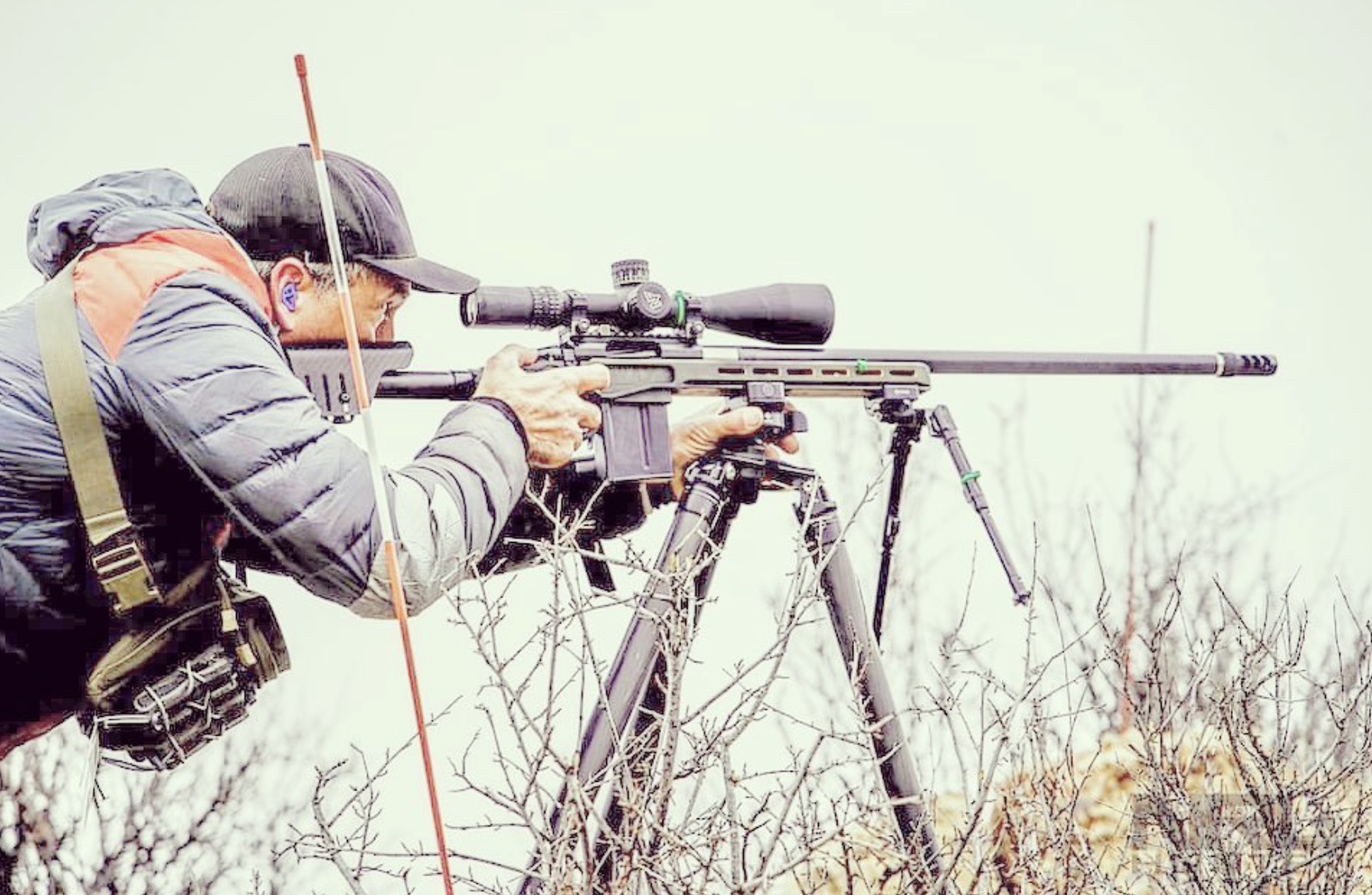 I know some of you are now screaming at the computer saying that at distance the load matters more than anything because of SD and ES. So, let’s see what kind of SD and ES are required for a 6.5 Creedmoor load averaging 2700 fps, a 140-grain bullet with a G7 of .279, to produce a 40” group at 1000Y from a single hole at 100y. I didn’t spend a lot of time dorking out with ballistic calculators here. I spent just enough time to roughly figure how to go from an average drop of -313.66” to plus minus 20”; we would need an ES of around 140 FPS something. 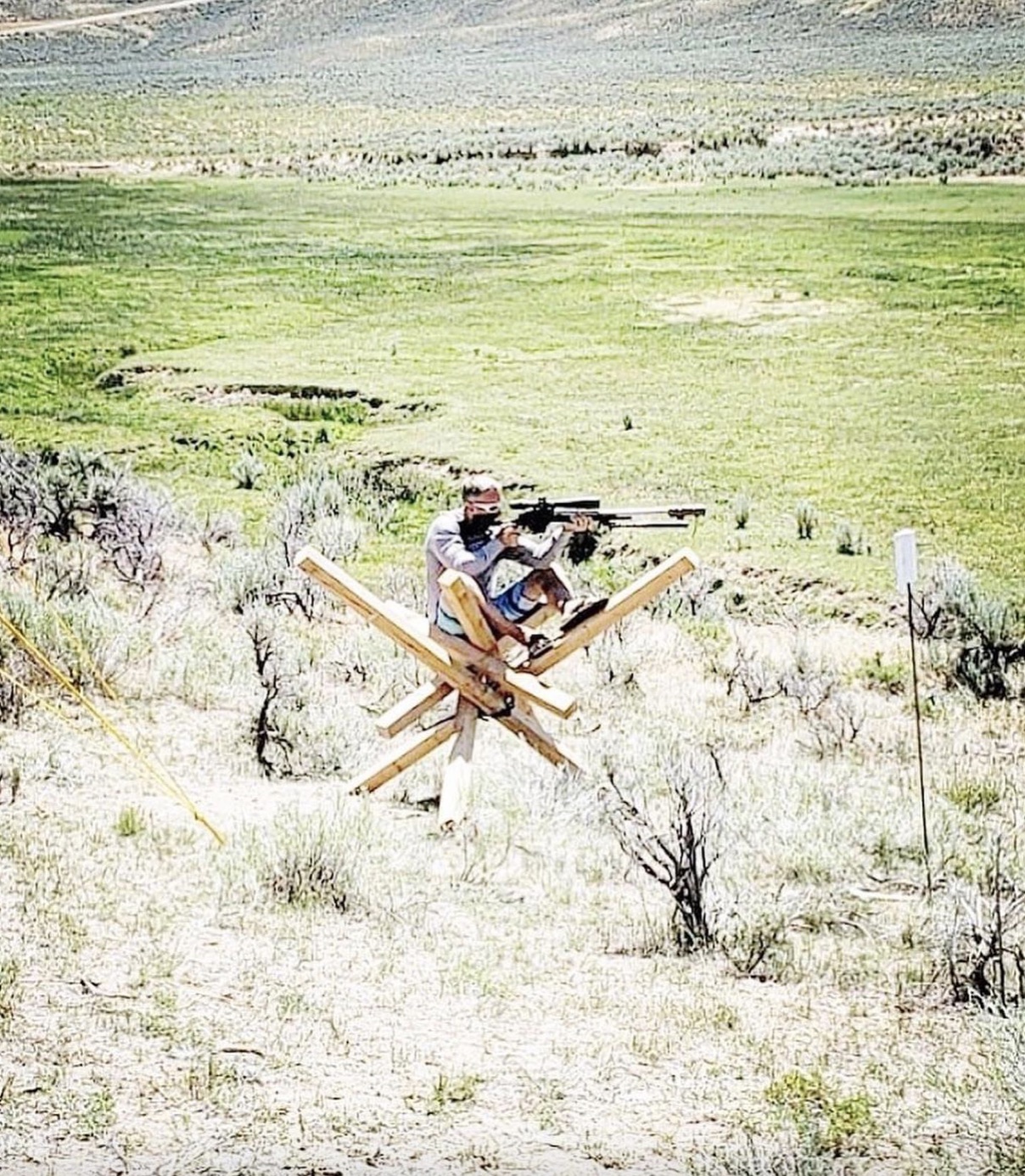 In my personal tests with Hornady, Berger, PRIME, Federal, and Fiocchi factory loads I have seen as large as a 50FPS ES and much closer to 40 and below but never even half of what would be required to go to a 40” difference in ideal atmospheric conditions. I didn’t dork out with these calculations, just plugged-in velocities online and got a general idea, but I think that’s enough to justify fundamentals over hand loading in sub-1000-yard shooting.

I would argue that going to town loading for practical shooting competitions can be fascinating, but probably not get you the same gains as fundamental work. 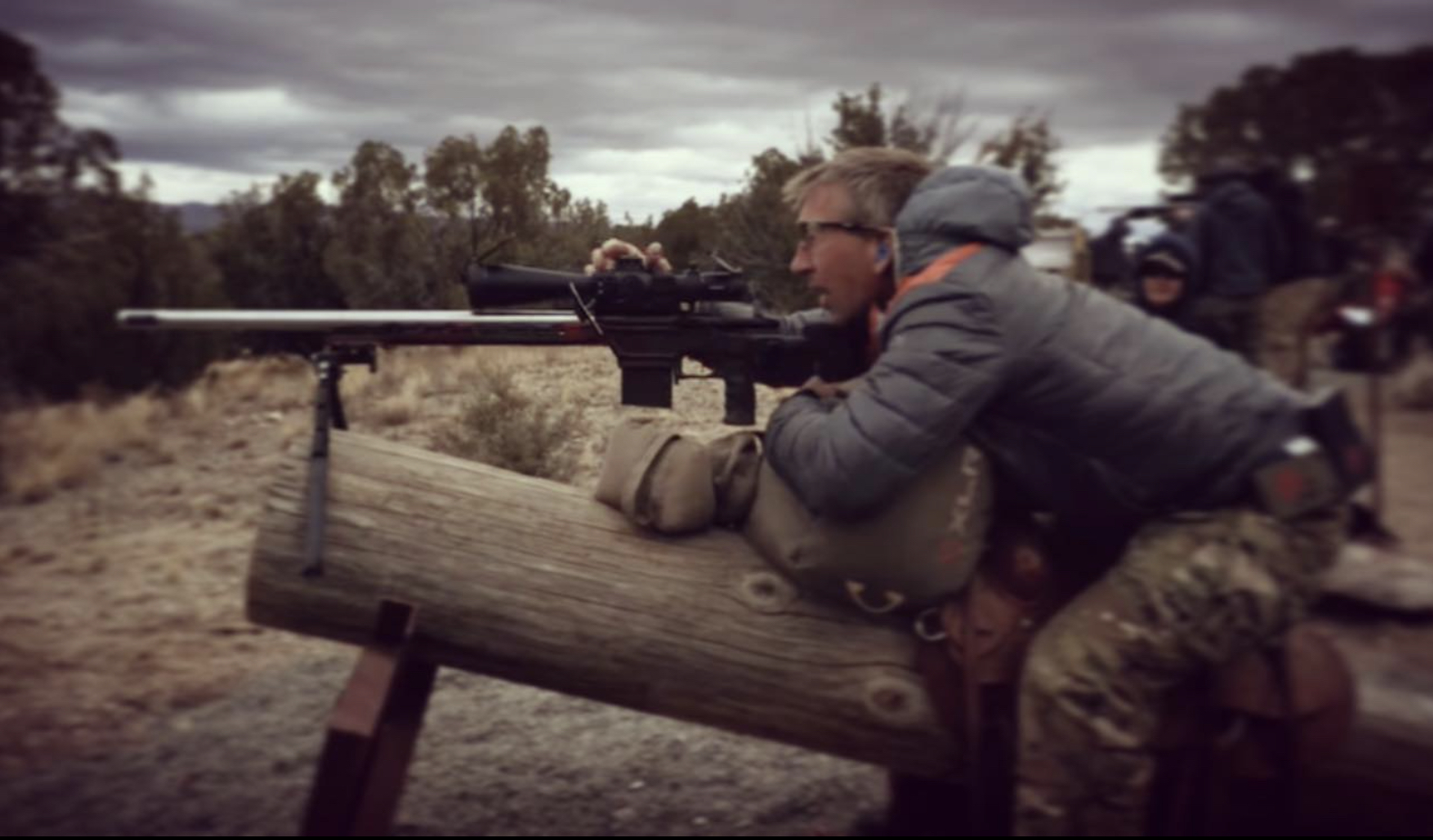 But maybe you disagree.

If you do, make a post and tag me so we can chat about our different points of view!